They are only men. They are not God! 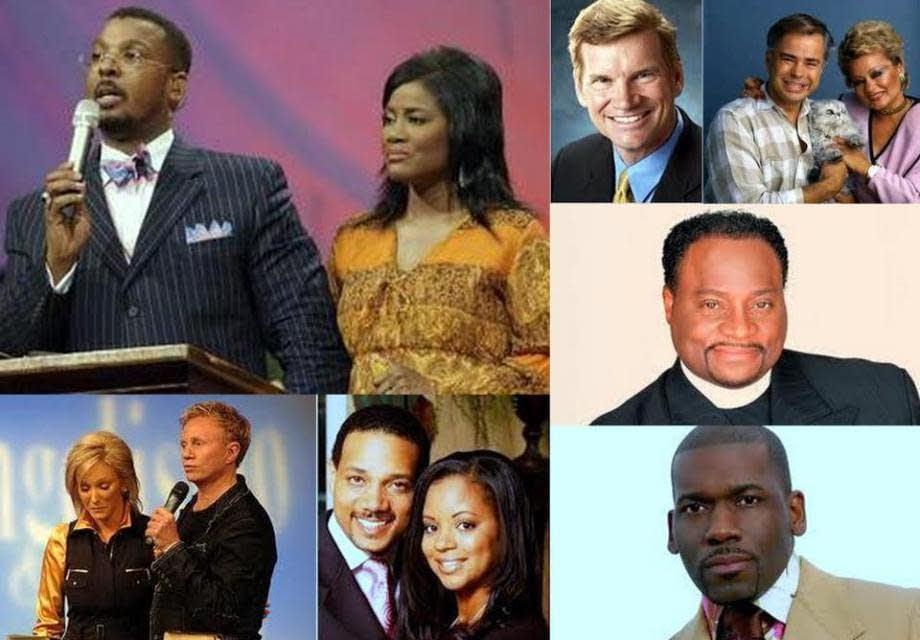 I am sure that many of you have read the blogs, seen the pictures, and heard the reports on CNN and even on your local news railing the men and women of the cloth and those who profess to be devout followers of Christ.  Particularly from 2007 up until now the church has been at the helm of much of the drama filled, hair rising, sexually perverse and promiscuous stories reported in the media and publications.  In light of this many have been disheartened while others are seizing the opportunity to ridicule and further exploit the church and those that represent Christ. It’s such a noble feat to attempt to represent infiniteness while yet so finite, and to personify perfection while ensconced in imperfection. These leaders and believers alike who purpose to live daily to serve others and exemplify Christ’s character and His ways in this society are often the only hope of the otherwise hopeless.

Well don’t lose your hope because of the humanity of those who profess to have had a personal encounter with God and as a result are no longer the same. Though they have been touched, they are still human. They are faced with the same difficulties and temptations that every man is faced with. Could it be that because they have chosen to shine as a light in the community, that they themselves are tested greater than others? Hummm. Could it be?  Wow! Such a great responsibility! Shouldn’t this move us to pray for them or should we prey on them? Such an honorable undertaking certainly deserves our ovation doesn’t it?

I say this, don’t let what you see and what you hear about men and women of the cloth or followers of Christ shake your belief in God. A few broken chairs shouldn’t cause you to question the one you’re sitting in or despise chairs all together – no more than a few flawed men should turn you away from God. These men are merely men, they are not God.