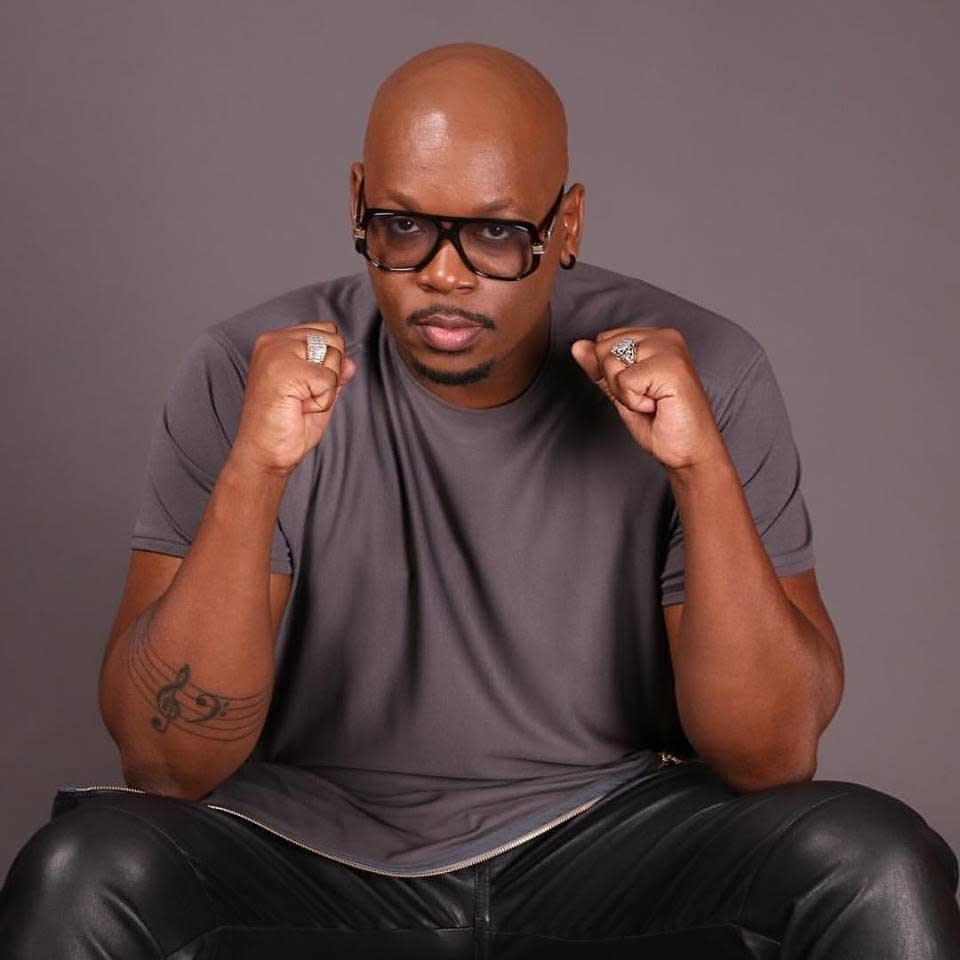 Spirituality is all about consciousness. Coming into an awareness of your core self and maintaining that awareness at all times and in all situations. Through a relationship with God which began when I was introduced to Jesus in the Christian Church – I continue to enjoy all of the rewards of a very exciting spiritual life. However, many more people are finding it difficult to connect to God through this religion or any religion and I understand why. “By the skin of my teeth” –  I found God in Christ Jesus.

See, unlike the “spokesmen” for the gods of the other 3 major religions in the world, Jesus claimed to actually be God. That intrigued me. See, it was God that I wanted to know. Jesus claimed to be the Son of God and called God His Father which is literally to say He was God. Of the 4 major religions: Christianity (Judaism), Buddhism, Hinduism, and Islam – it is Christianity that introduces Jesus.  Unlike the other teachers of these other religions, Jesus claimed to be God and claimed to remedy ALL PEOPLE by sacrificing his life and dying for the sins of ALL men – so that none would perish. This is one of the biggest differences between Jesus and Muhammad, Buddha, Lord Krishna, or any of the sages of these religions. Jesus came to reconcile ALL men with God and pardon ALL sins. Though there are similar stories hundreds and thousands of years older than the bible – history had never seen anything like Jesus or his claims before. And for me, he was real, he is real and he is God. This is what I believe.

Prophet Muhammad was a great man, Gautama Buddha was an enlightened man, Lord Krishna is a profound sage, and Jesus embodied all of what they were but for me he superseded their ability and their qualities. He had supernatural powers that came from God. Most religions were started by someone who claimed to have had either a supernatural vision or a divine message but in addition to that Jesus added that He was the message to embrace. He claimed that he was God. He was and the phenomenon in history and in science doing what no one else had done before.

Many Christians do not believe that Jesus Christ is God but the bible that Christians preach from clearly states that He is. Believing He isn’t God really subjects your belief system to Christianity’s version of and/or explanation of Jesus which really is a European Roman constructed idol – and for me is the diabolical replica of God that is more widely known and received today. That Jesus is not the true son of God but has been manufactured by Christianity. Modern Christianity is so terribly mongrel and mixed that it makes discovery and relationship with God difficult to discover though there is the constant mention of Jesus being the way to God. Relationship with God through Jesus Christ is for ALL people no matter what their religion is.

He is the unimaginable existence of Love. I do not believe that this Jesus which is REVEALED (rather concealed) in the Scriptures can be refused when He is properly presented to others. He is the embodiment of all that is Love in this world. Jesus and who He was and is through others can be seen in many religions of this world. Let me share this truth with you. ANY religious construct or practice that teaches or admonishes  1) Love for yourself and a selfless love for others 2) Give and it shall be given 3) self discipline 4) commitment to good character and doing good to others 5) and an unwavering faith in yourself and all that is good – is pointing the way to all that is good and all that is love. That religion is pointing you to God. That religion is teaching you the ways of Jesus. That religion will connect its followers to God, for Jesus (al that is good and all that is love) is the pathway to Father God.

Religions rarely give its followers this privilege of being introduced to the Lord God of the entire Universe because of all of its desire to convert men to their religion and the adoption of all the additional doctrines, beliefs, practices, and traditions that they require strict devotion to in order to be “acceptable in God’s sight”. Religion will make you believe that refusing devotion to certain things means disobedience to God, and kindling of His displeasure toward you. See, people get “lost in the sauce” of religion. Many devout followers have to abandon their religion to truly find God because of the distractions and misconceptions within these religions about Him.

Religion gives its devout adherers to its rules the hopeful feeling that “God” is pleased with them and with how they live their life and will bless them with the good life or either let them go to heaven when He returns. Religion say the strict adherence is how you are made right with God or escape judgement or hell in this life or in the afterlife. Although religious holiness can be profitable and is revered in most communities for being above-par conduct and behavior – it isn’t truly spirituality.

The 5 practices numbered and mentioned above embody what Jesus taught and can be found in any religion – as a result there are many paths to God. I was presented Jesus (the European idol) but even he peaked my interest to get to know who Jesus really was. Jesus was the Way I got to God. It is that Jesus I hope to be like. I want to positively impact the world as I believe he would. Jesus Christ is the God of my spirituality.